Justine over at Justine's Halloween found the cutest retro cat face stake from the Dollar Tree this year. Despite going to  6 stores, it seems to be sold out across the city.  I did manage to score a couple of cute spider web table runners for the backs of my couches, some flocked bats and some nice little signs but have been foiled on the cat face.  Oh well was not meant to be. 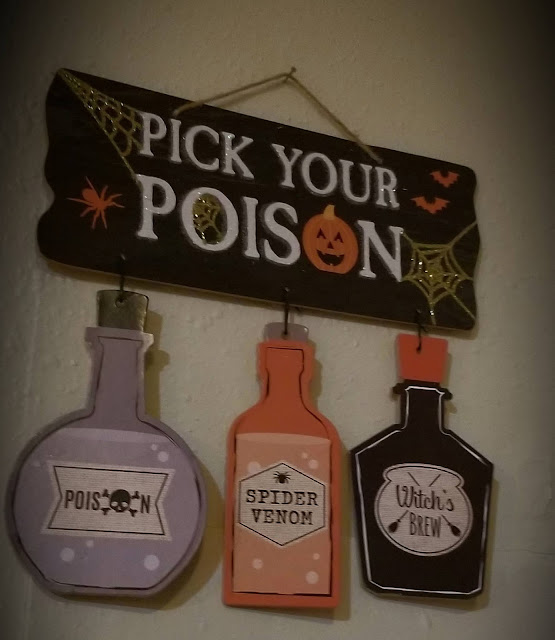 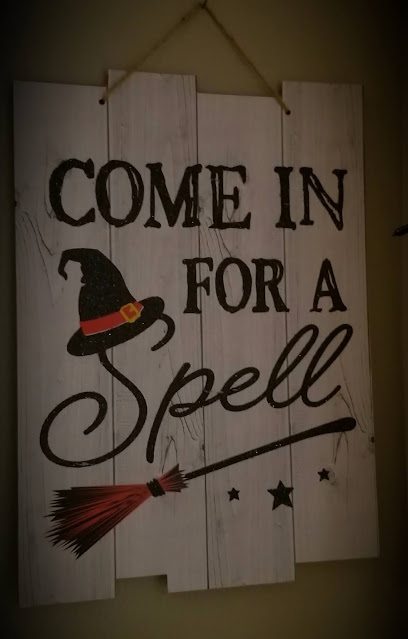 Our Target still had lots of great items left in stock and many I liked.  But my budget is kind of blown for this year and I don't need anymore Halloween stuff.  Still it was a better collection than they have had in while.  These were my favorites.

Every year , I head to the American Classics Marketplace in a hunt for unique Halloween Items.  In the past, I have gotten some really fab finds there. Perhaps I am a bit early, but Halloween was in short Supply.  Still, I managed to find some creepy stuff. 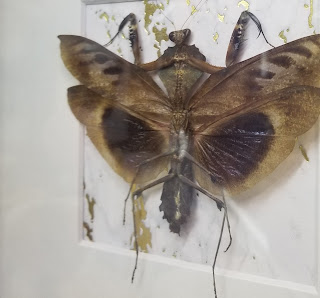 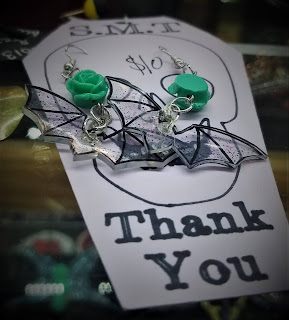 Like I said, I go every year and usually find some amazing vendors.  Unfortunately, I think most of my favorites have moved on, never to return.  I did pick up a couple of things.  This cute Pumpking candle holder for instance. 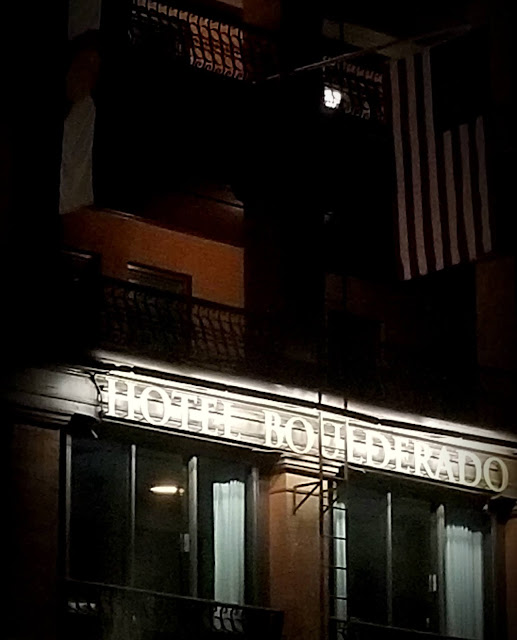 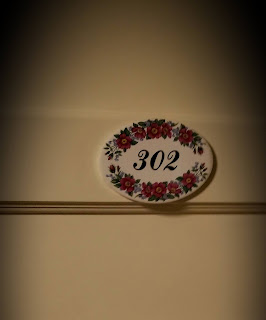 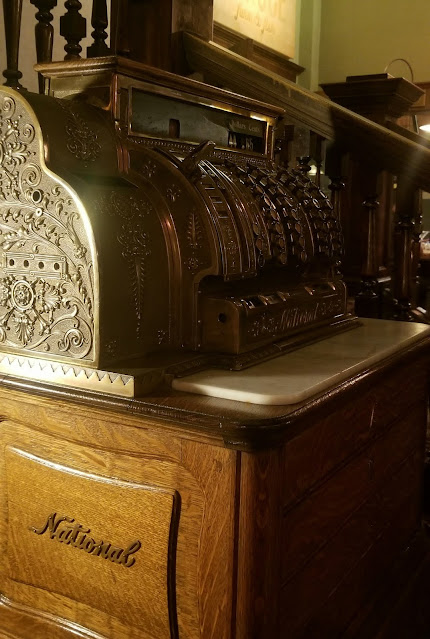 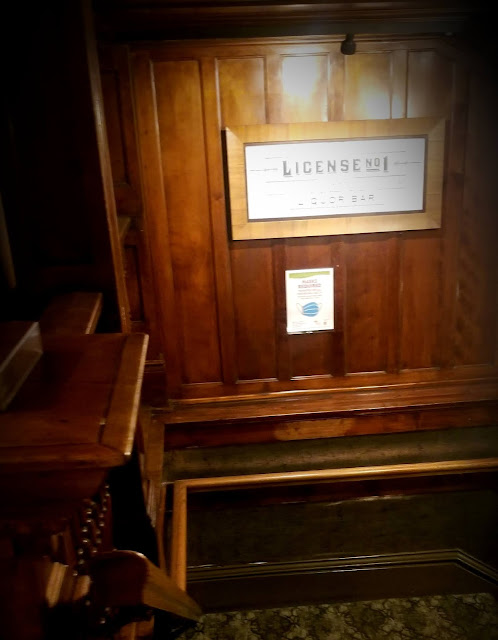 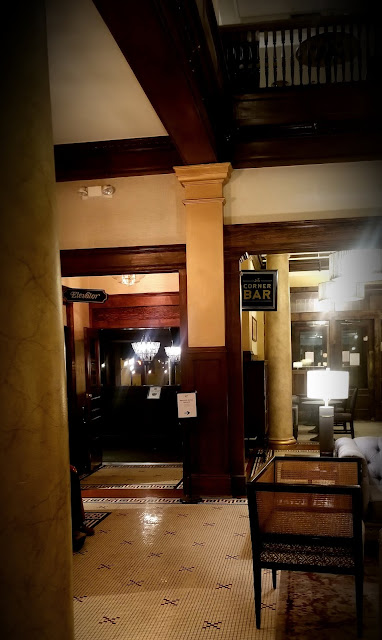 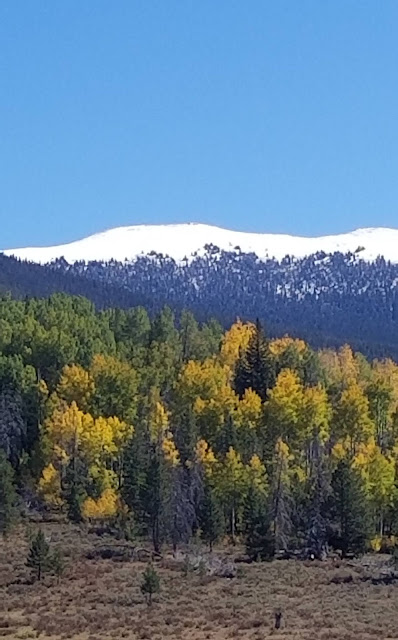 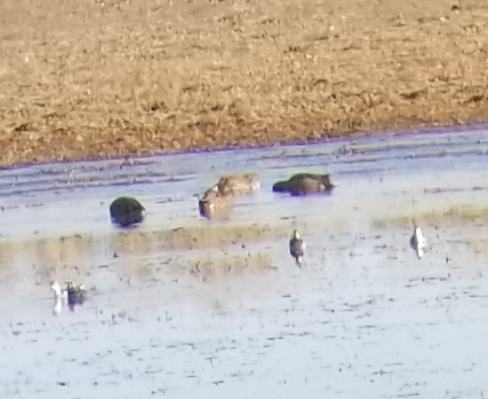 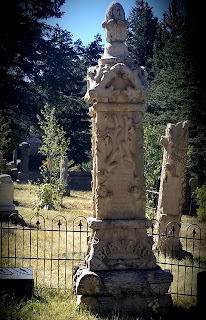 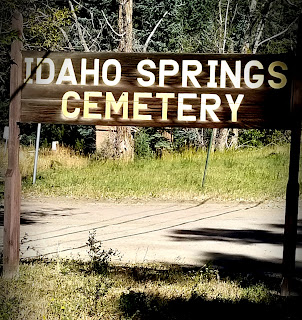 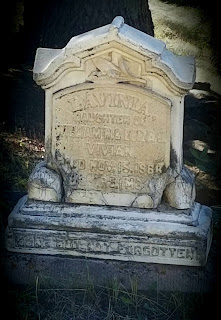 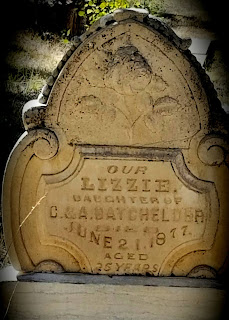 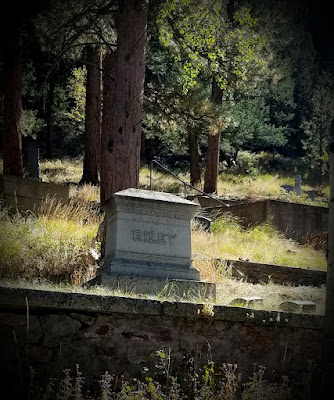 I like to check the thrift stores for Halloween decor as it makes good sense to reuse things and it is nice to support a charity.  Sometimes you can find some real treasures.  My preferred thrift store is the ARC.  They seem to embraced Halloween here more that Goodwill or Salvation Army.  They had some cute Halloween things just hitting the shelves when I arrived. 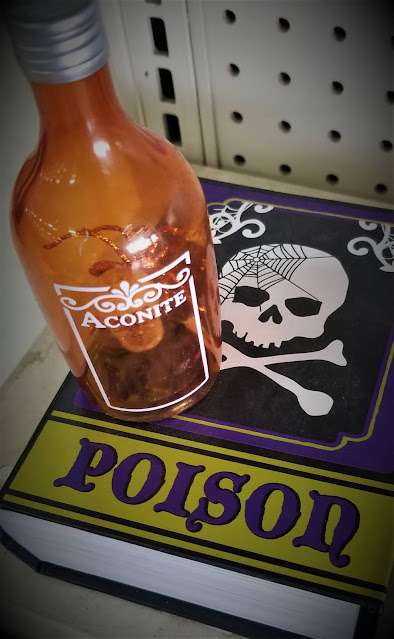 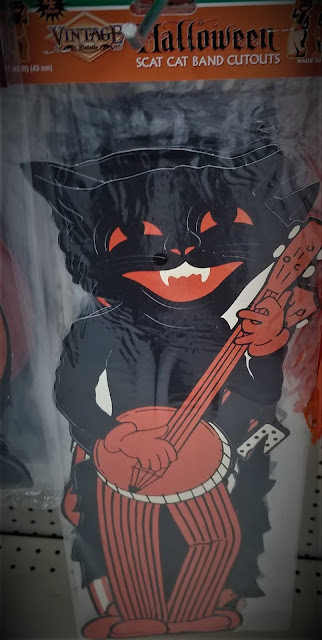 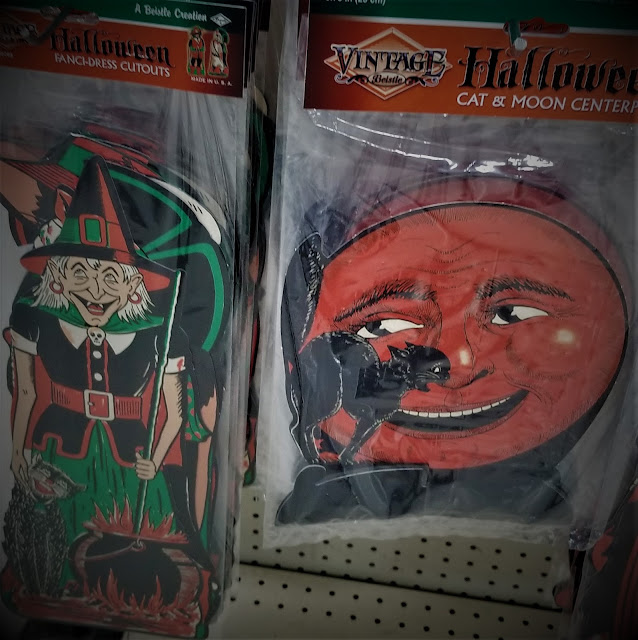 As I passed on all of the above, what did I get. Well 2 pairs of Blue jeans.  I get a lot of Levis for 4 bucks at the ARC.  Plus the following cute items for the haunt: