I have never been a huge Demi Lovato fan.  I remember her appearances on X factor back in 2012-2013.  Her new album Holy Fvck has been released with a bit of controversy. The poster, which depicts her in bondage wear on a crucifix couch, has been banned in London due to it's offensiveness to Christians. 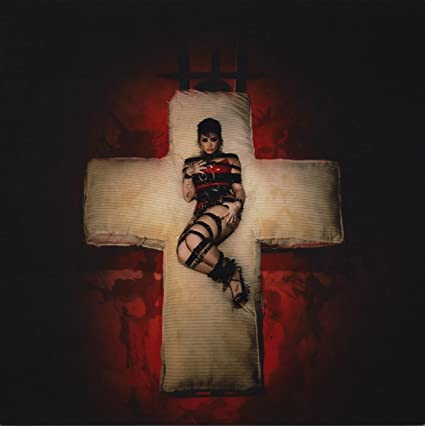 Any press is good press and I hope it helps her to sell more copies.  In the words of Elton Motello "Oh no go Demi go". 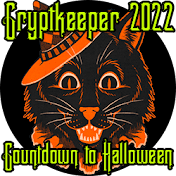 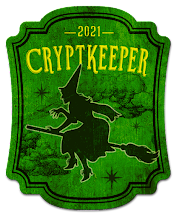 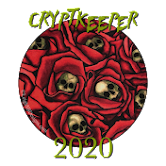 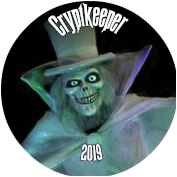 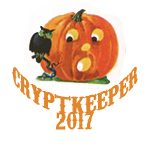 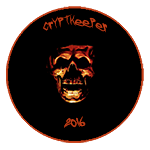 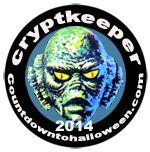 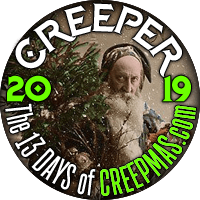